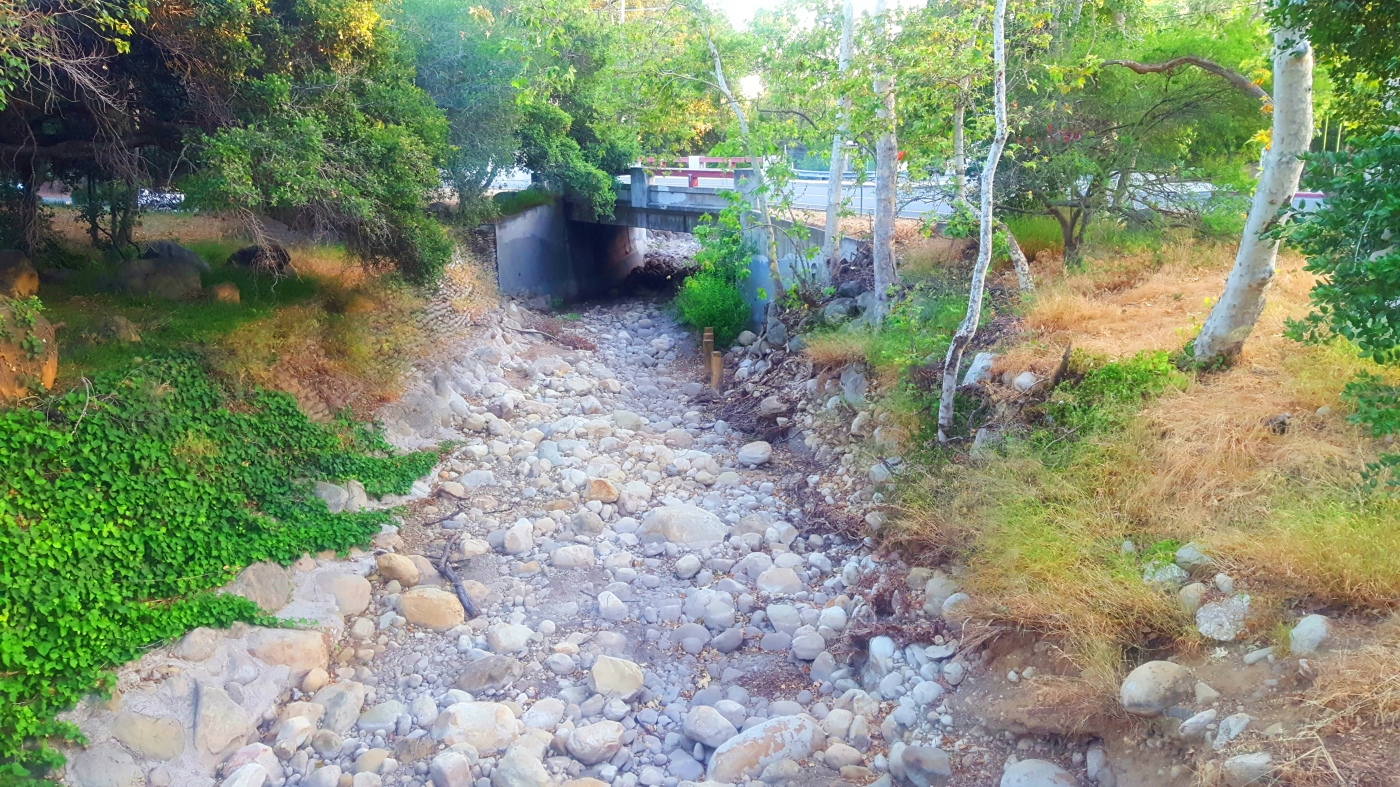 SANTA BARBARA, CA – They’ve been called Santa Barbara’s Gucci Goblins, these Mission Creek miscreants who for centuries have found habitation under the bridges of Santa Barbara’s famously volatile watershed, cohabiting peaceably with their human fellows here and keeping the billy goat population in check. But as of the county’s most recent spate of drought-relieving rainstorms, the American Riviera’s adorably gnarled bridge-keepers are no more. And that is bad news for South Santa Barbara County’s ecosystem.

“The loss is manifold,” explains County Biologist Stephanie Marks. “Not only is Santa Barbara losing the last of its once-robust troll population, which is tragic on its own terms. With the trolls gone, the billy goats are going to completely overtake south county, crossing bridges at will with no adorably loquacious trolls scurrying up to engage them in conversation and then eat them,” Marks said. “These billy goats have disgusting little beards and they eat tin cans, and they reproduce like goats. Well, they are goats. It’s a real concern.”

Santa Barbara’s trolls have been deviously speaking to and attacking billy goats for centuries in the area, reports Santa Barbara Museum of Natural History’s Troll Anthropologist, Paul Munson. “That era is now over. A vitally important link in the food chain is no more, and all bets are off,” said Munson. “Still, I heard that billy goats eat tin cans, which sounds sort of cool. I’d like to see that.”